Showing posts from January, 2014
Show all

Cover Reveal and Giveaway for Heartless by Janet Taylor-Perry 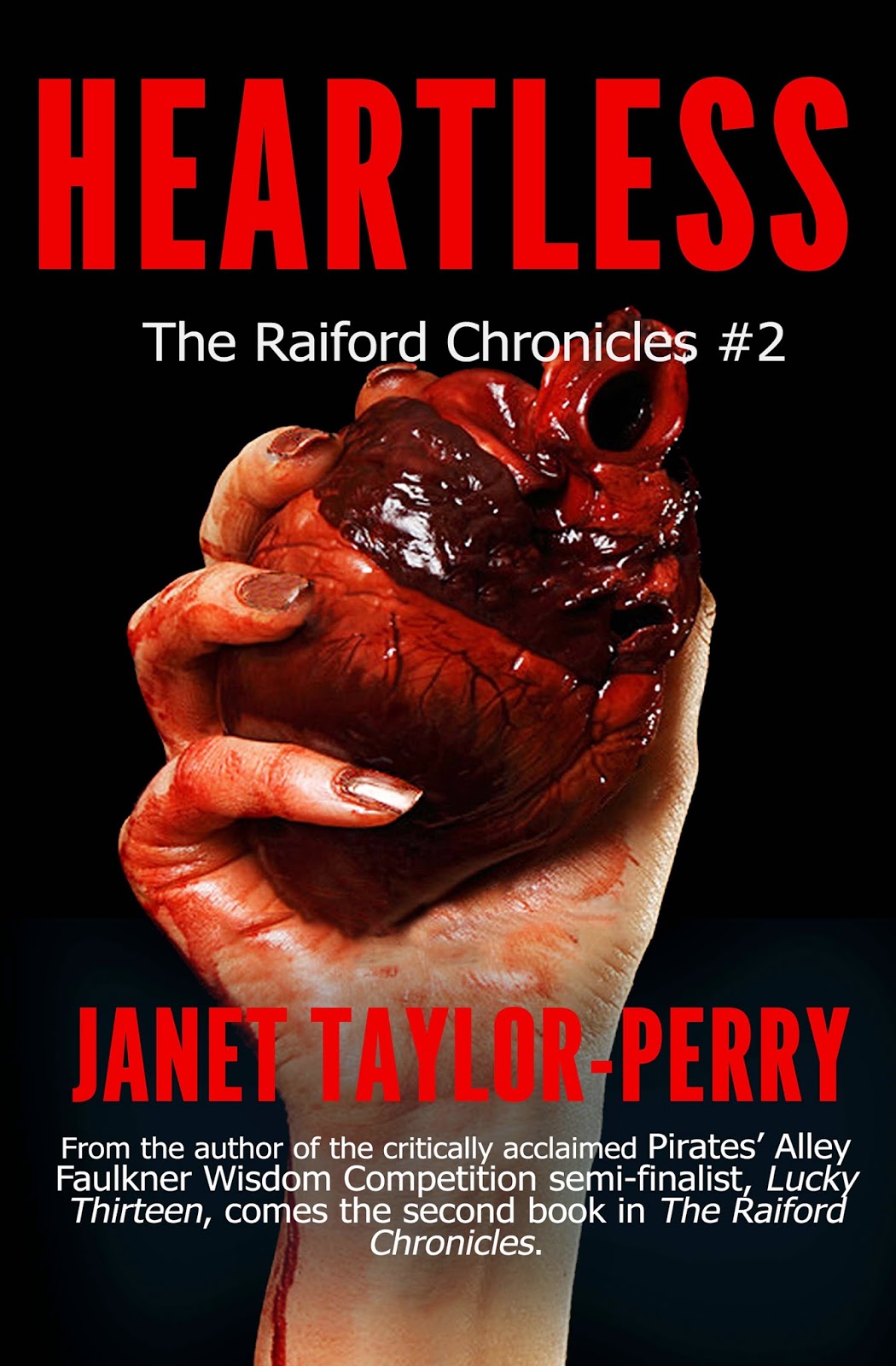 Cover reveal and GIVEAWAY for Heartless, book 2 in Janet Taylor-Perry﻿'s The Raiford Chronicles.

Yep, Ray Reynolds is back!

Chief Reynolds thought there could never be a more brutal killer than Latrice Descartes. Then two very gruesome bodies show up. One is an old married friend, a United States Senator. The other is an unidentified young lady.

And they are both HEARTLESS.

Don't miss the 99 cent sale on Amazon - January 17th on selected Solstice books Many of these novels are best sellers and some have even been optioned for film. Don't miss this opportunity to snatch up one or several at rock bottom prices. Load up that Kindle. You won't be sorry. 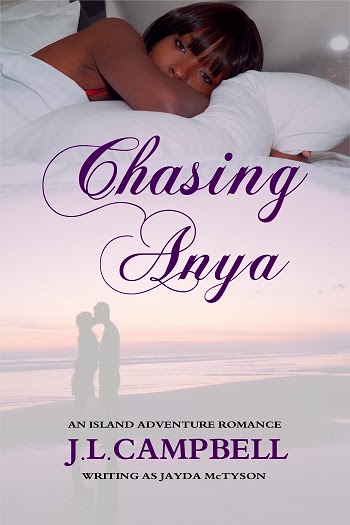 Book Blurb
Been there. Done that.

Feisty and independent, Anya Davies lives by her own rules. The one thing she’s hell-bent on avoiding is a conventional relationship. Nor is she interested in romance, thanks to her abusive ex who refuses to stay in the past. The second complication in her life is a secret that condemns her to constant guilt and a solitary life. A series of near misses and escalating threats are a third and worrying factor. Only a special man would understand or live with Anya’s challenges and demands.

Casual sex...so not having that.

Enter Christophe Mondesir. Two years ago, Anya dumped him without explanation. An accidental meeting shoots Anya back on Christophe’s radar. He refuses to be denied and plans to breach the fortress Anya has built around her heart—if she’ll commit to more than a casual liaison. He’s also determined to find out what she’s hiding. That’s if the stalker who’s after Anya doesn’t end her life first.