Showing posts from January, 2015
Show all

It's a MAD WORLD release 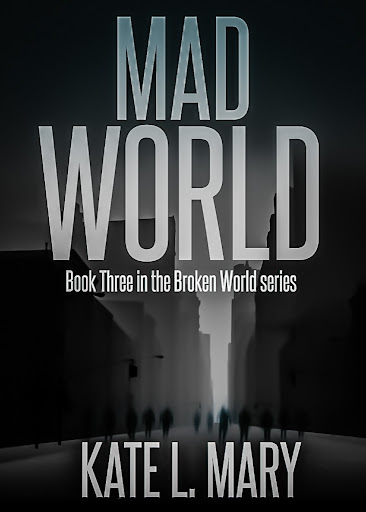 Mad World is the third book in the Broken World series, which follows a group of survivors after a super-virus has destroyed the world and the dead have come back to claim it as their own… Vivian didn’t think things could get any worse than losing Emily, and getting to the shelter should have been their salvation. But once again their hopes where shattered when they found out things weren’t as safe as promised, forcing them to head into Vegas in search of supplies.

Vivian But now Vivian and Hadley find themselves in a situation more threatening than even the dead walking the Earth. Kidnapped by armed men and taken deep into Vegas, they’re cut-off from anyone who cares about them and thrust into a world so sick and twisted it can only be described as madness. Knowing that Axl has no idea where they are and little hope of finding them, Vivian and Hadley must team up with one of the very men who abduct…
2 comments
Read more
More posts