Showing posts from September, 2014
Show all

Back to School Blog Hop with Linda Ulleseit 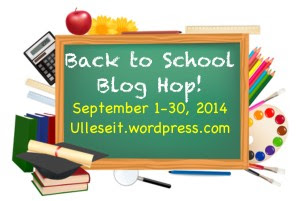 EXCERPT FROM Wings Over Tremeirchson

The sound of a galloping horse whipped all four heads toward the livery and the village beyond. “Corryn, up now!” Branwen said.
He put one foot into a stirrup and swung up on Ceri’s back. The horse pointed her nose in the air and snorted, her wings stretched out to their fullest. Grigor tightened his grip on her lead rope, reaching for the clip that would release the mare once Corryn was strapped in.
Ralf’s jaw dropped in disbelief as Davyd reined in the livery horse. “Unhand that mare!” the tavern keeper called in authoritative fury.
Branwen stood between Davyd and Ceri, hands on her hips and head thrown back in her Celtic warrior pose. “She is ours now! Corryn, go!”
Corryn gathered the reins and kicked Ceri into motion. The mare reared, pulling the lead rope out of Grigor’s hand. Ralf could see the whites of her eyes as she hopped backwards, wings floundering, the rope trailing.
“Come on, baby, fly!” Corryn shouted.
Ceri bolted forward, ears still plaste…
6 comments
Read more

I'm not lazy. I just take my time. 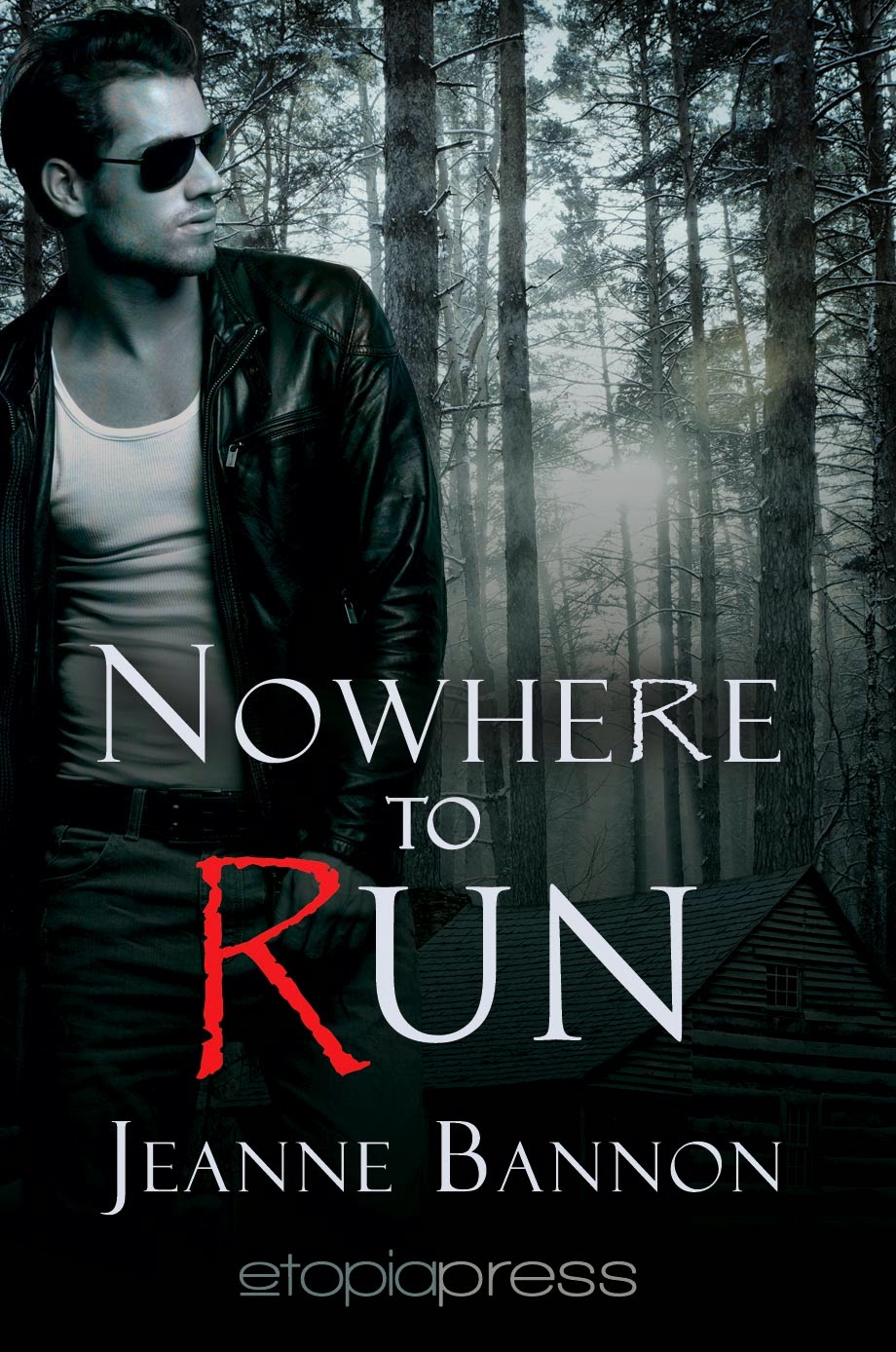 Cover Reveal - Nowhere to Run Well, it’s about time. It’s been three years since my first novel, Invisible was published. I am proud (and relieved) to finally have another novel under my belt. Nowhere to Run is a romantic thriller, set in small town America. Here’s what it says on the back of the book— that little thing we all call a blurb. What’s a girl to do when she falls in love with the man whose mission it is to bring her down? With the murder of her only sister, Sara, just a few months past, Lily Valier—a woman of beauty and substance—tops the sheriff’s list of suspects in small town Maine, and for a very good reason. Dear old Dad had willed his fortune to Sara and only Sara, leaving Lily to fend for herself. However, with no murder weapon or witnesses, the evidence against Lily is only circumstantial. Enter P.I. Aiden O’Rourke, black-haired and blue-eyed, charged with gaining Lily’s trust and learning her secrets, all to finally get the goods on her. Things move fast and feeling…
Post a Comment
Read more

The Power of Love, by Heather Scavetta 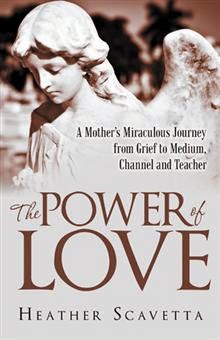 There’s an old folk tale about a young mother who lost her child and is inconsolable. The wise man of the village tells her to go from house to house to find what everyone shares—and what everyone shares—is loss. It’s the universal experience.
Although we all will grieve the loss of our loved ones, we can learn how to reconnect with them. Through prayer and meditation, we can shift our awareness from the physical to the non-physical. We can witness firsthand that death is but an illusion. We can heal. We can find joy again. Author Heather Scavetta discovered that reality when she began developing her clairvoyant abilities after the death of her daughter, Elizabeth, in 2004.
In The Power of Love, Scavetta shares her personal journey of receiving visions and afterlife communication from her daughter, loved ones, and spirit guides who encourage her to persevere through her grief. Having no previous ability, Scavetta shows that opening up spiritual gifts is accessible to everyone. Through p…
1 comment
Read more
More posts