My dear friend and author, Sheila Dalton has invited me to participate in the “My Next Big Thing” blog hop in which I am asked and answer the ten questions below.
You can read Sheila’s post here: http://sheila-anne-dalton.com/Bee%20Happy%20blog%20tour.html

1. What is the title of your book or project?


I’ve decided to talk about my YA novel, Invisible.


2. Where did the idea come from for the book or project?


The idea for Invisible came when I was watching my daughter, Sara, who was seven years old at the time, at her swimming lessons. She was not enjoying them and for a moment I put myself in her place and imagined that she was wishing with all her heart that she could disappear. That idea lead to a time in my life where I wished I was invisible. In grades seven and eight, I was bullied and would have done anything to be able to disappear.


4. If applicable, who would you choose to play your characters in a movie?


I’ve thought of this a lot. My main character, Lola is tall and overweight. I picture her looking like a younger Adele, the British singer, but of course, Adele is not an actress. It’s hard to come up with an actress who would fit the bill because there aren’t many young plus size actresses. However, after an Internet search, I did come up with a young Canadian actress/model, named Christina Schmidt who reminds me a lot of Lola. 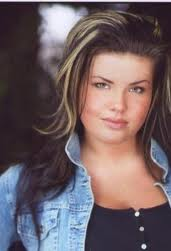 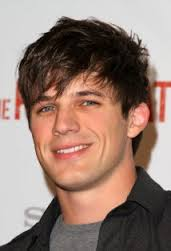 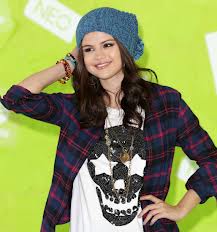 Lastly, for Lola’s Grandma Rose, I would die on the spot if Shirley McLaine was cast in the role. I love Ms. McLaine more than words can say and have the greatest respect for her. 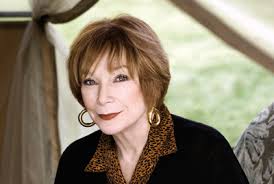 5. What is the one-sentence synopsis of your manuscript or project?


Lola’s not pretty. Lola’s not popular. Lola wishes she could disappear … and then one day she does just that...


6. Will your book or story be self-published or represented by an agency?


My novel is already published by Solstice Publishing. www.solsticepublishing.com


7. How long did it take to write the first draft of your manuscript?


This story came quickly and easily for me. I wrote the whole thing in four months.


8. What other book or stories would you compare this story to within the genre?


I read a novel by Gayle Forman called If I Stay that reminded me a little of Invisible.


9. Who or what inspired you to write this book or story?


I’ve always loved to write. I’ve always written but before writing Invisible, I only wrote short stories. I guess a source or higher power is what gave me the inspiration and determination to write this story. I also had the support of my many writer friends.


10. What else about the book or story might peak the reader’s interest?


Invisible may be a story about a young girl and her struggle with being the victim of bullying but at its core, it’s about love in all its forms. Love of family, love of a friend best, love of a boyfriend, but most of all, learning to love oneself.

NEXT!
I’ve tagged the talented author Linda Hutsell-Manning to continue on hopping. Her blog can be found at:
http://www.lindahutsellmanning.ca/

Thank you, Sheila for including me in this wonderful blog hop ... Jeanne